The Substantial Benefits of Switching to an Electric, Battery-Powered Lawnmower

Electric lawnmowers are worth buying and using today. Much of the research and development that’s been performed on full-size electric vehicles has carried over to smaller electric units, and consequently, it makes sense to take the dive and invest in an electric lawnmower immediately. For those who are on the fence, here are some of the key advantages of switching from a gas-powered lawnmower to one that boasts a rechargeable battery.

The long-term fuel and component savings associated with electric lawnmowers cannot be understated. It’s difficult to provide a precise savings estimate, simply because lawn sizes and fuel prices vary by location. But if gasoline costs $2.30 per gallon (a conservative estimate of the nationwide average), a gas-powered push lawnmower will use about $1.50 worth of fuel per half-acre cut. Bear in mind that in areas where gasoline is more expensive, there’s additional incentive to switch to electric. Battery-equipped electric lawnmowers can be charged at a rate of roughly $.11 per kilowatt hour, which comes out to about $.10 per half-acre.

In other words, the typical electric lawnmower will save nearly $3.00 for every acre of grass that’s cut, compared to the fuel costs of gas-powered mowers. Over time, these seemingly minuscule savings will accumulate and put a major dent in the electric lawnmower’s initial cost and possibly cover the whole of its bill. Plus, electric-lawnmower owners don’t need to purchase oil, replacement air filters, or replacement spark plugs, which add up to roughly $15 per year or $150 per decade.

Convenience and Peace of Mind

Using an electric lawnmower is as simple as charging its battery, inserting this battery into the port, and holding down the handle. Inversely, gas mowers often require substantial priming and several pulls to get going, particularly as they age.

Stated in short, there’s something to be said for activating a lawnmower without stress, frustration, or extra work. Electric lawnmowers start quicker than their gas-powered counterparts, and thanks to their relatively basic designs, mechanical breakdowns are virtually nonexistent.

Electric-lawnmower manufacturers understand how unlikely it is for a battery, and especially an actual lawnmower, to suffer a performance-inhibiting internal issue. As a result, and to help persuade as many individuals as possible to see what electric mowers bring to the table, these same manufacturers usually back their products with multiyear warranties to the tune of half a decade.

A battery-powered electric mower that’s bought for $400 and that comes with a five-year warranty would cost, at most,  $80 per year (not accounting for replacement units or units that function for longer than five years). Subtract the aforementioned price of oil and replacement components (about $15 per year), in addition to that of fuel savings, and it’s apparent that the vast, vast majority of electric lawnmowers will prove cost effective.

There’s never been a better time than today to enjoy the advantages of electric lawnmowers. Here’s to the exciting innovations that tomorrow will bring! 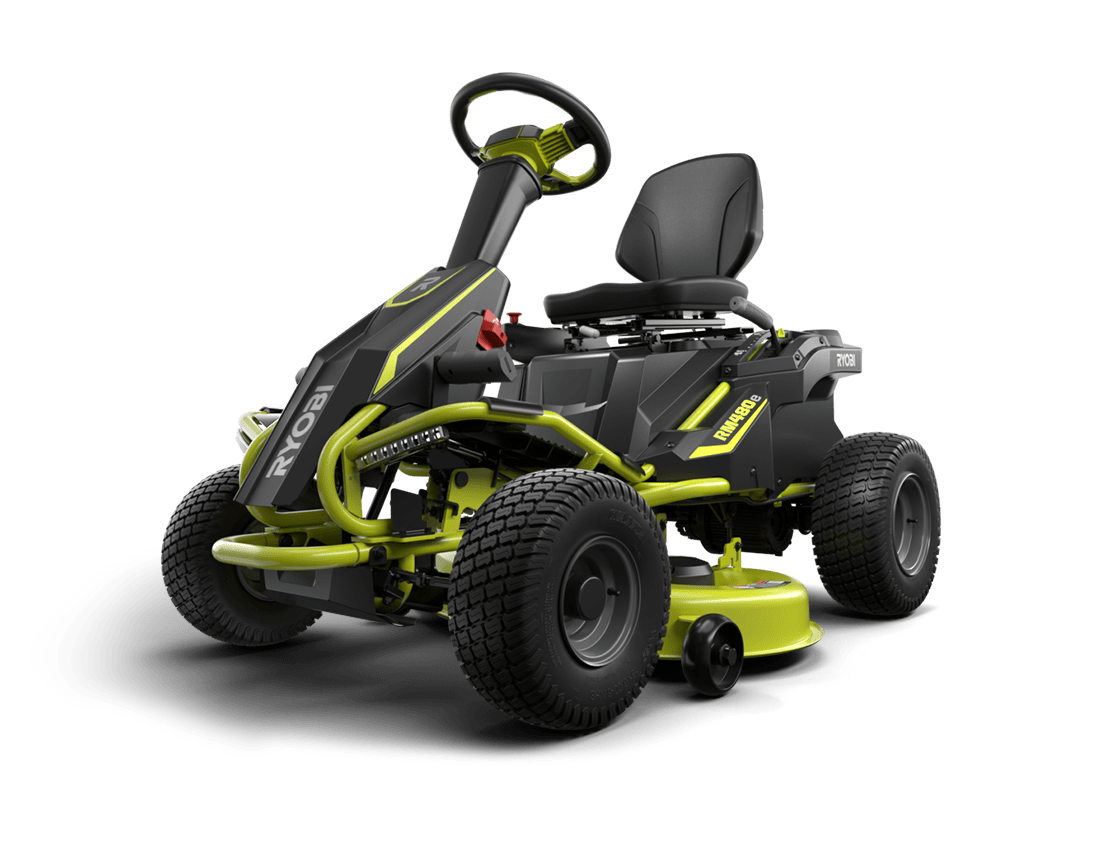 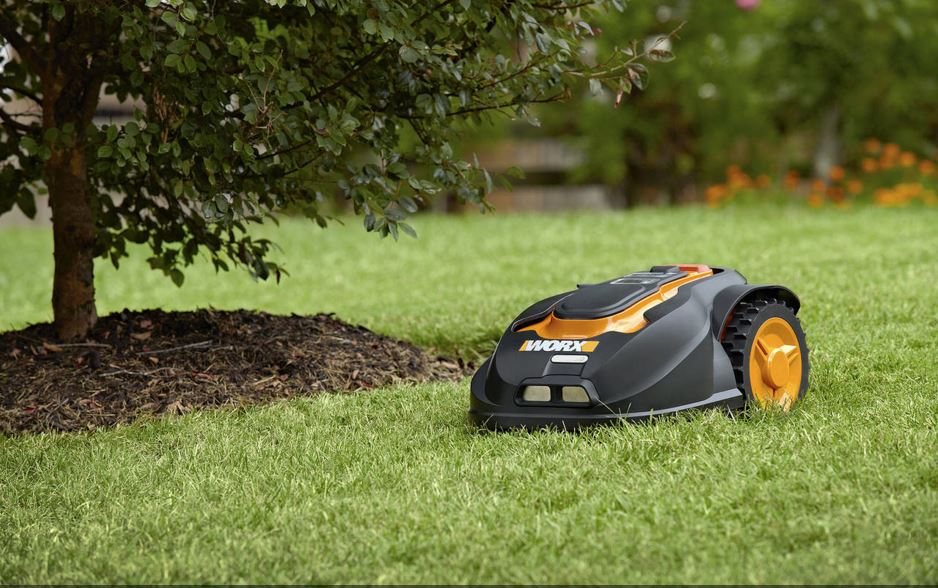 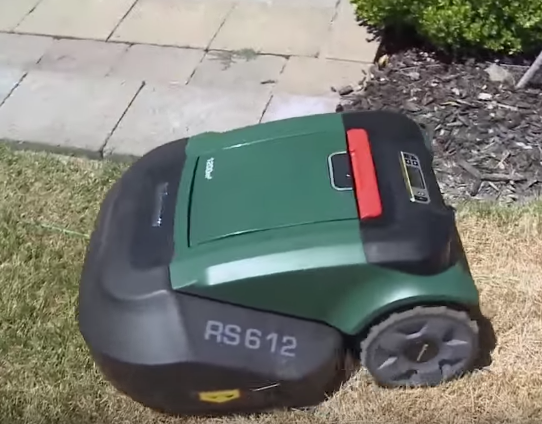 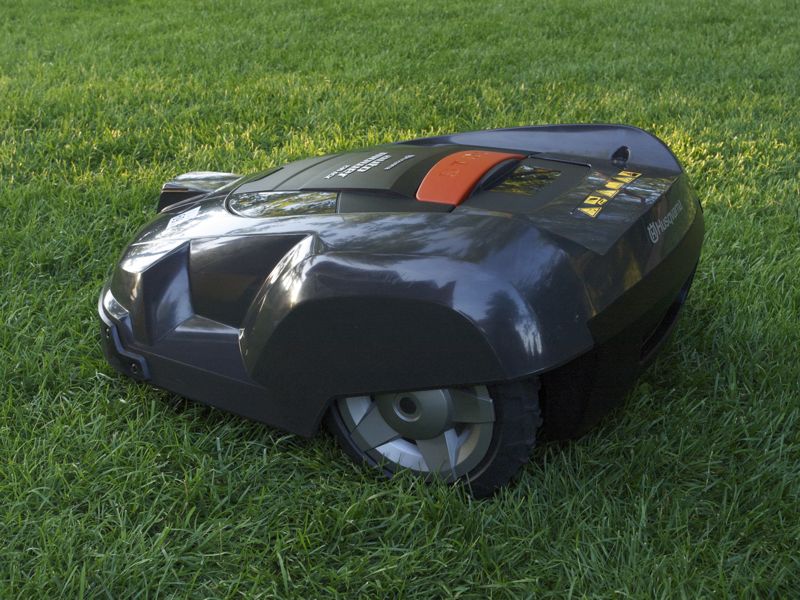 Husqvarna Automower Review: It Really Cuts Grass In The Rain? 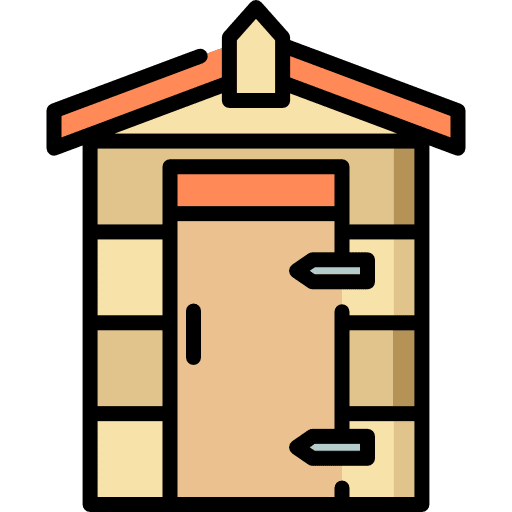